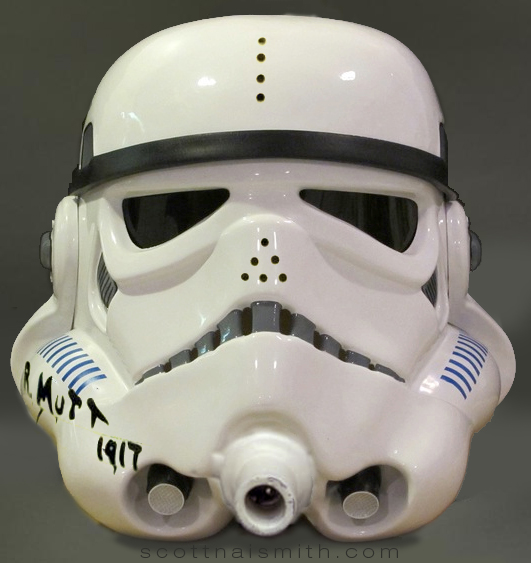 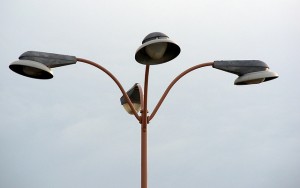 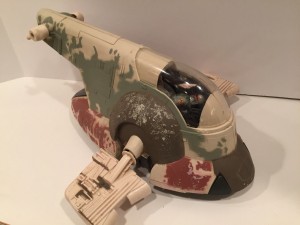 As all visual artists I research imagery to find inspiration in manmade and natural beauty. When studying at Duncan of Jordanstone Art College, I kept a research journal on The Art of Star Wars. I was fascinated by the everyday objects that inspired some of the designs. Some of these included a burger (possibly with a bite taken out) inspiring the Millenium Falcon design and a lamppost the initial idea behind ‘Slave 1’, Boba Fett’s spaceship.

Surely everyday objects are research, not an end product!

‘Fountain’, a supposed artwork by Marcel Duchamp (although I believe the idea really came from a female artist friend of Duchamp who used the pseudonym Richard Mutt) is often regarded as one of the most important artworks of the 20th Century. If we are to take the art of the Turner Prize, which was recently held in Glasgow, it would seem that many conceptual artists since Duchamp have interpreted this as permission to get away with pretty much anything. Any so called ‘ready made’ is just a repeat of the same point Duchamp was making almost 100 years ago. By removing context and often orientation and viewpoint, we can see new beauty in the everyday things around us. Many photographers exploit this idea in their work and it is my belief that the success of the photograph taken of ‘Fountain’ has been key to it’s longevity. I believe that the photograph of it is art, but the object itself is not.

Is The Stormtrooper’s Helmet Art?

I think much of the design of props in the Star Wars films are sculptural. None more so than the stormtrooper helmet which may indeed have been inspired by the Duchamp urinal! You could exhibit Han Solo’s Millenium Falcon as a work of art, but the burger it was inspired by, maybe not. But where do we draw the line, as the urinal may have been inspired by a pear in it’s design. I guess all manmade objects need designed and if that is considered beautiful then a beautiful object designed by man is then surely considered to be art. But then the next argument about beauty being subjective arises. All I know is that we have a lot to thank Duchamp for, but seeing fur coats on the backs of seats at the Turner prize is not a great legacy! 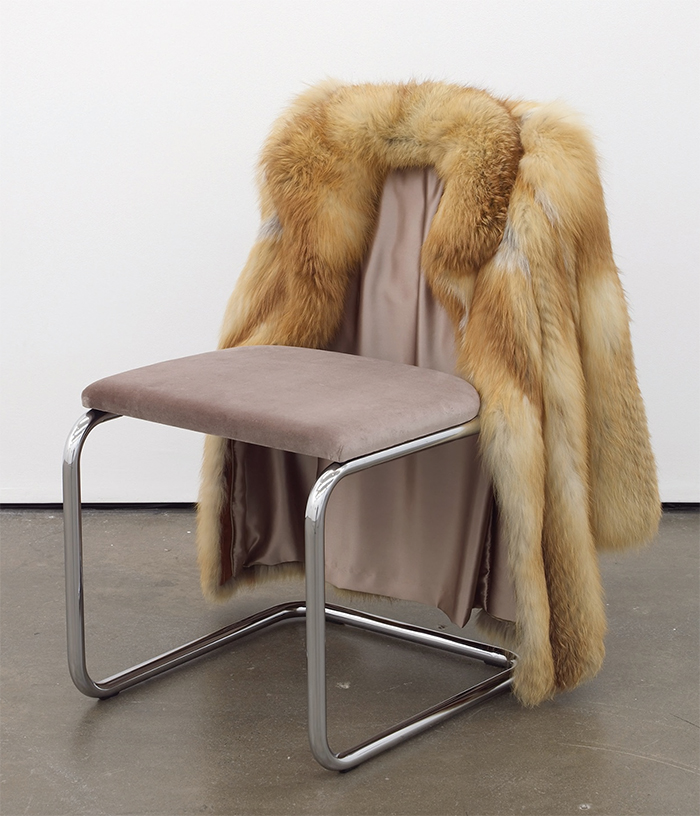