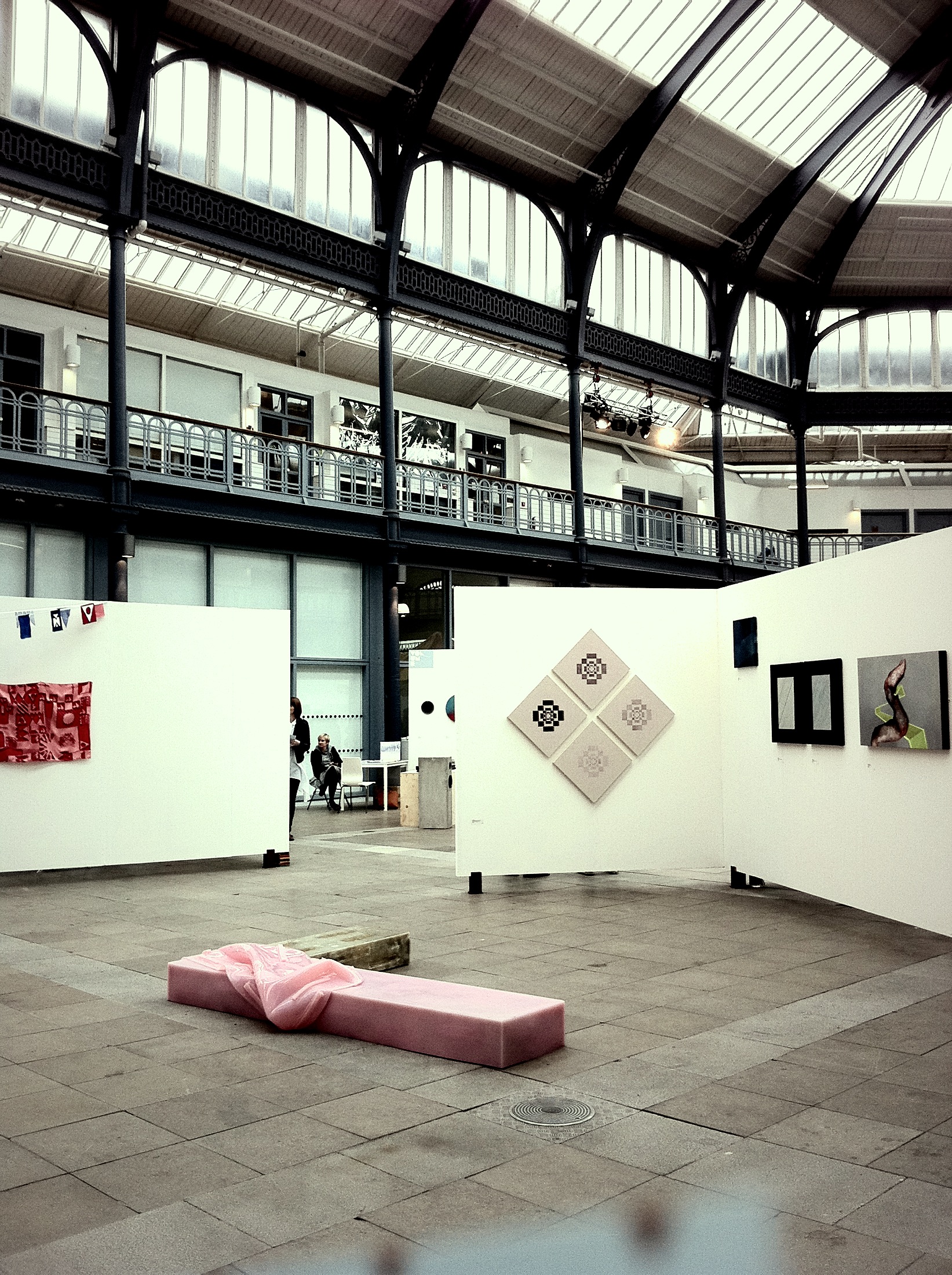 I despair when I see pretentious, meaningless, tongue twisting nonsense spoken in some artists’ statements. The culprits are mainly the conceptual artists who need to bamboozle you with an attempt at philosophical genius in order to camouflage the insignificance of the poorly executed end product. 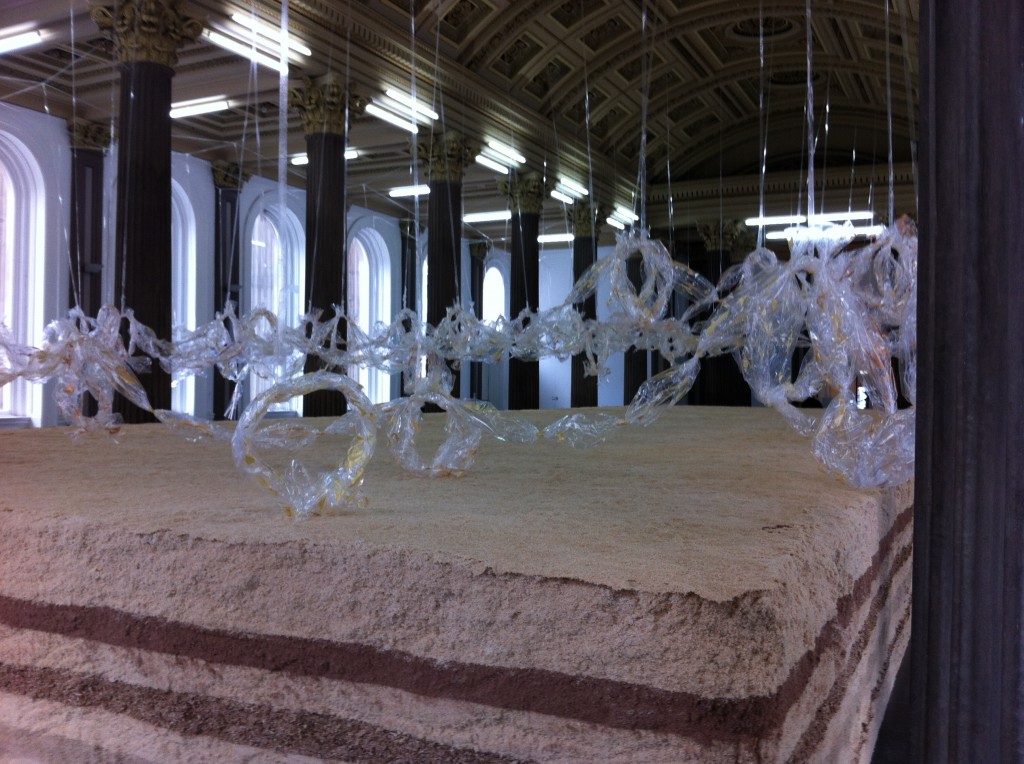 Glasgow’s current trend for the conceptual has risen it’s profile within the notorious Turner Prize with a glaswegian shortlisted artist all but a certainty each year. This means that arty nonsense is rife in my hometown!

However I’ve now had a word with myself and decided to have a good laugh about it. 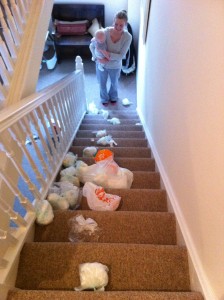 After all, I’ve not ever seen such a torrent of crap since my son’s nappy bin burst under it’s substantial weight at the top of the stairs!

You’ve got to see the funny side I suppose, so here’s a compilation of some true corkers I’ve seen out there (no links or names or pics I’m afraid as It’s not the intention to damage anyone’s reputation!)….

“…this suggestion of performance psychologically involves the viewer with the making process, provoking instinctive responses to her precarious assemblages”

-Just think, that last statement could be applied to my staircase incident!’

“My work centers on an interest in the universality of our biological make-up and landscape; combined with the collective sense of the sublime…”

“My practice examines hesitation as part of the process of decision-making, where the object is neither the object of objecthood nor the art-object. It is rather the oblique object of my intentions. …”

More nonsense talk to be pasted here in future I’m sure. I’d be interested to see anyone else’s findings in the comments below.

Until then you can make up your very own Arty Bollocks Here: